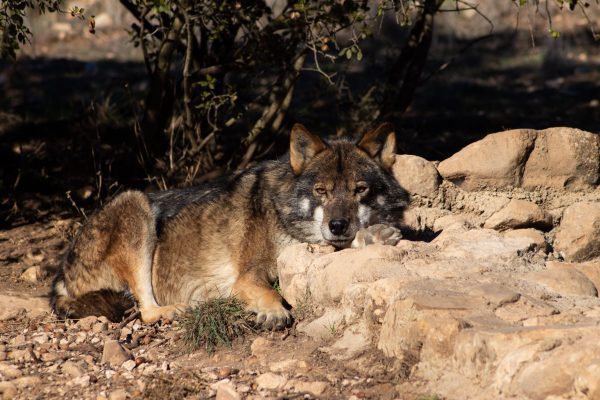 Amado is a Spanish name, which means “beloved” which is no lie. Amado, along with his 3 brothers Ciro, Diego and Bartolo are part of our biggest Iberian Pack. They were socialized by their family. He has a strong character and he loves to show off together with his brother Bartolo. Both of them are quite dark and look very much alike. It’s easier to tell them apart more by character than physically. 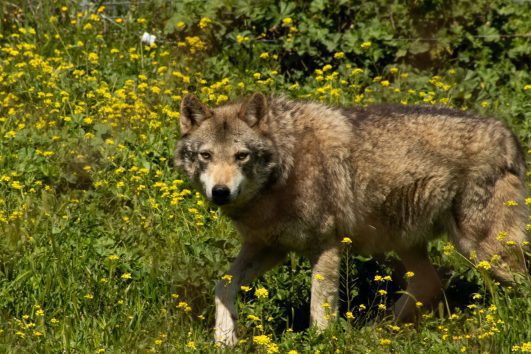 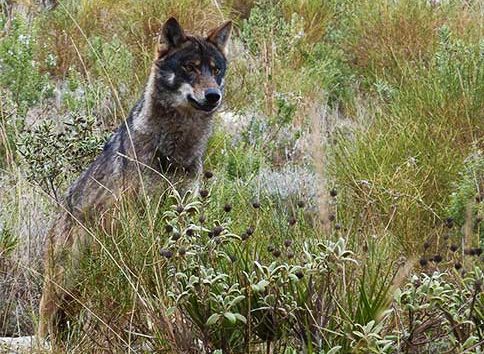 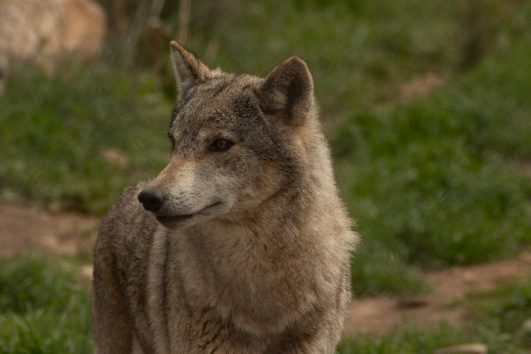