Balto and his sister Jenna arrived at the park from Ukraine at the end of October. The two of them were living like “wolves” in a animal refuge that had to be evacuated. Before being taken into the refuge, they were living in very poor conditions, which resulted in Balto being blind in one eye and missing some of his teeth. In our enclosure, they both touched soil and plants for the first time in their lives. However, when they arrived, we discovered that the two are not pure wolves, but hybrids (wolf-dog hybrids), which are illegal in Europe. However, Balto and Jenna now have a permanent place with us in Lobo Park. 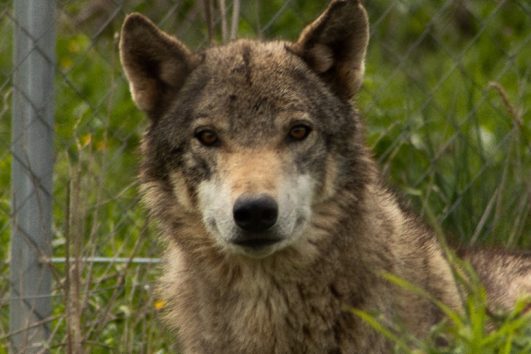 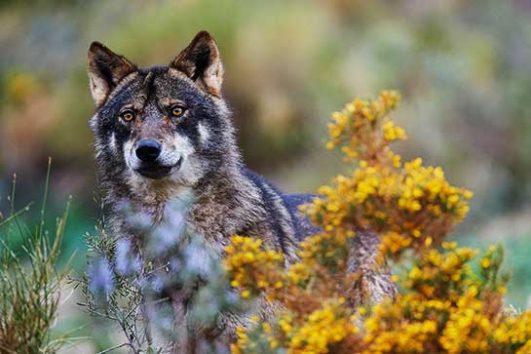 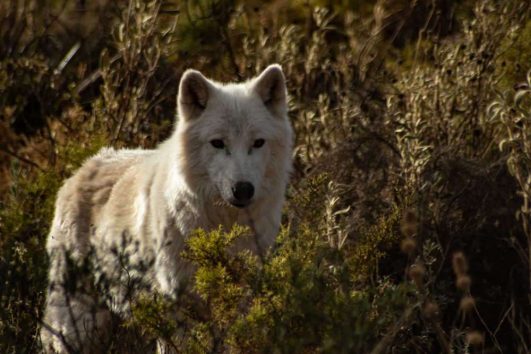