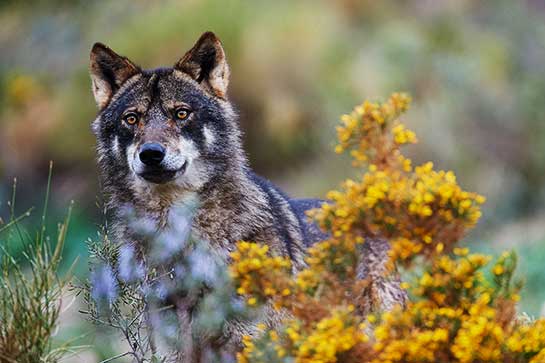 Bartolo grew up in his pack with his parents and his three brothers Ciro, Amado and Diego. Bartolo is the clever type everyone loves, being straight forward and clear. Bartolo is open minded but has a lot of character. Especially during his puberty time he and his brother Amado gave their father Sebastian a tough time. 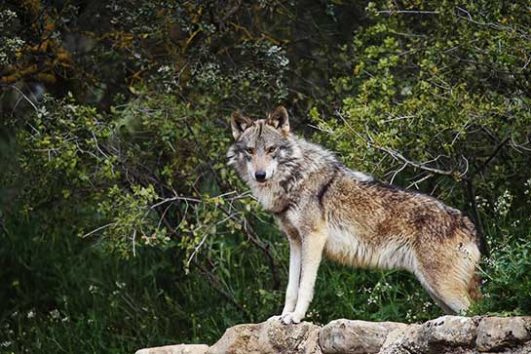 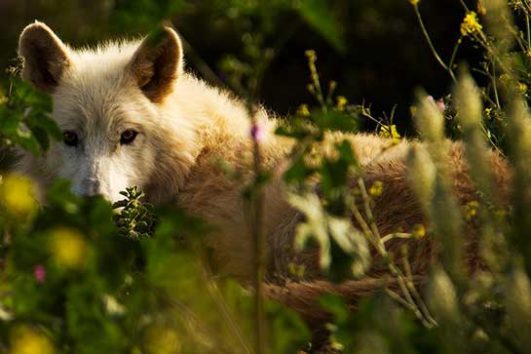 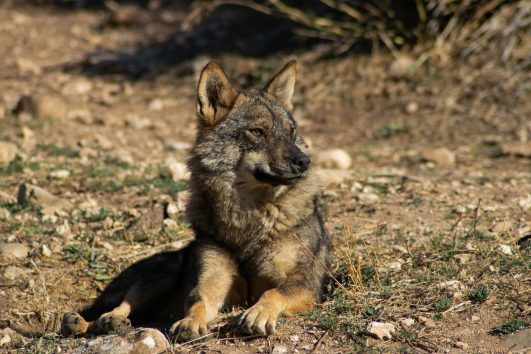