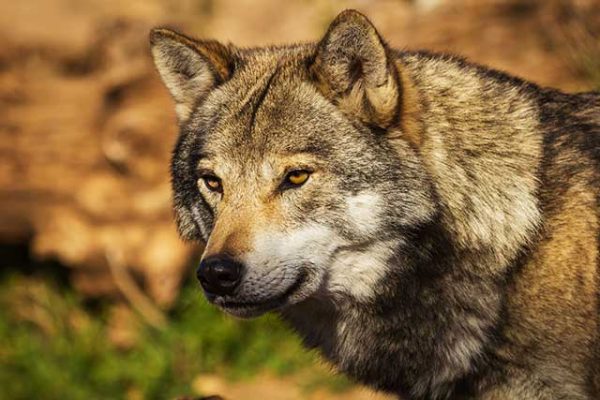 Dmitry grew up in the pack together with his siblings Oleg and Elena. Since he was young he showed a lot of similarities like his father Samson (who unfortunately died in 2013) in character and physically. After his father died the pack was without a male leader. Until he took on the leadership together with his mother. Now he is a strong, mature, determined male and a good leader of his family, like his father was. 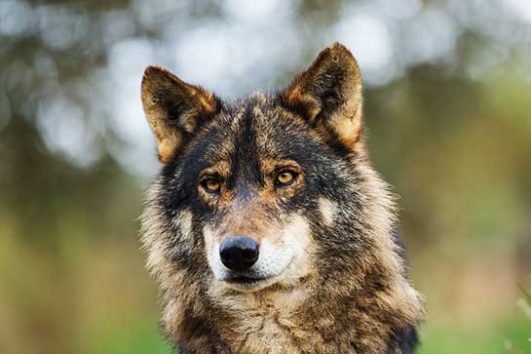