Juan Carlos is one of three adult males we have in our Iberian pack of wolves. He is sensible enough to have accepted his brother, Sebastian, as the leader but is also stubborn and is always competing with his brother, Yako, for the second leadership. However, the more he grows up, the more he becomes mature and his fight for leadership has lessened a lot. The tip of Juan Carlos’ right ear is missing so it is easy to spot him out of his three brothers. Juan Carlos is active and often gets grumpy (mostly when competing with his brother.) 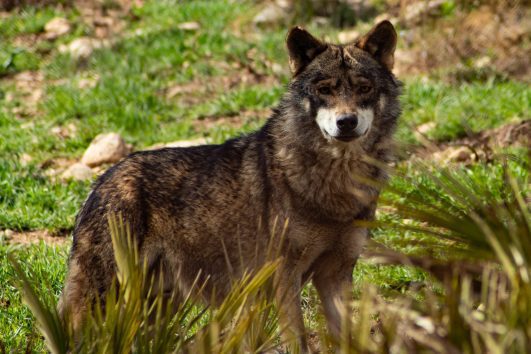 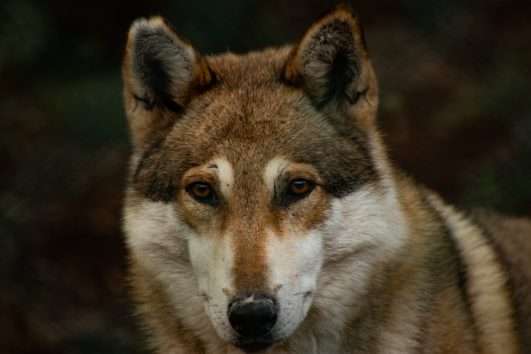